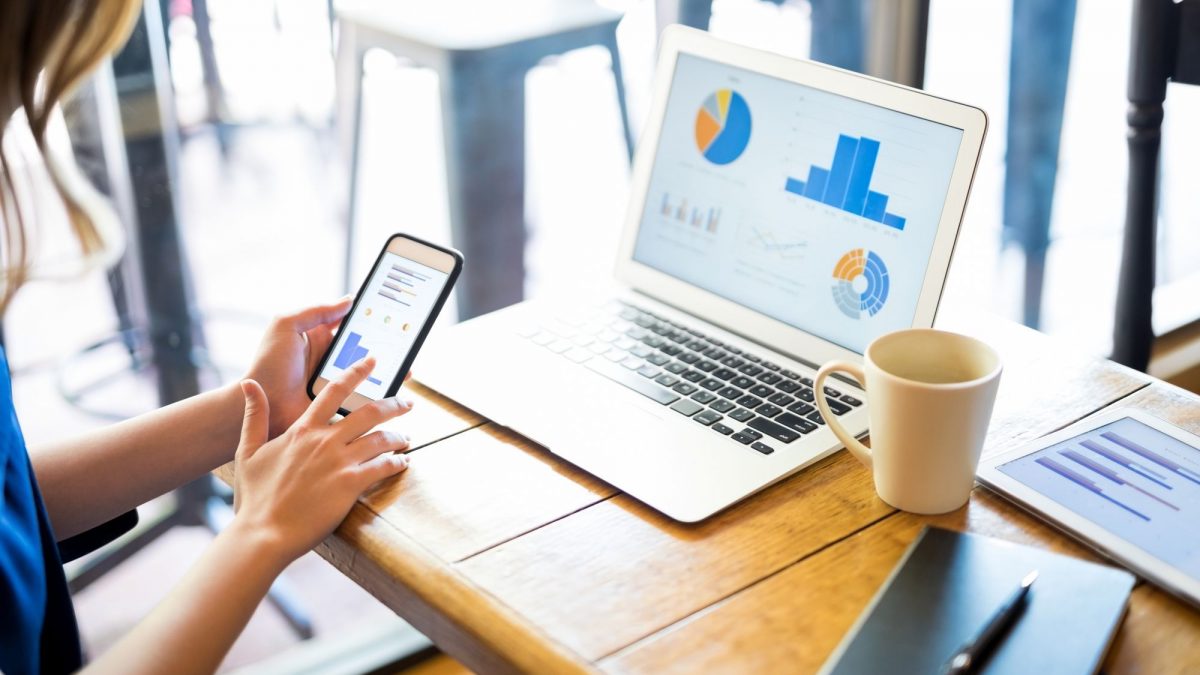 Surprising mortgage watchers, the Federal Housing Finance Agency will allow Fannie Mae and Freddie Mac to use VantageScore as an alternative to the FICO credit scoring model.

How will this affect you when you are scouting out a new home purchase? By allowing new entrants into the credit scoring game, FHFA is opening up the market for credit scoring models to be considered in the government-entity mortgage market — and potentially helping mortgage seekers like you with an alternative to the FICO credit scoring model. 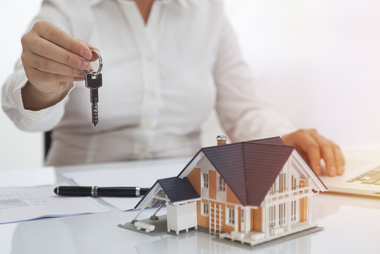 VantageScore Solutions is actually a joint venture of the three largest credit bureaus — Equifax, Experian and TransUnion. It has pushed for alternatives to the classic FICO model in government-entity mortgage decisions.

Many banks use a combination of FICO’s and VantageScore’s models for mortgages not secured by a government entity.

How does VantageScore group credit information? Into six main categories:

Both lists are ordered by most to least influential.

VantageScore may be able to score consumers who are new to credit or use credit infrequently, checking data of just one month’s history and one account reported within the previous 24 months. Those new to credit or those who haven’t used credit in a while, may not have FICO credit scores, but they might have VantageScore credit scores to prove credit trustworthiness. Some lenders told the Wall Street Journal that FICO scores tended to be “more conservative than alternatives.”

FICO credit scoring models use data about your borrowing and credit utilization that have been reported to credit bureaus at the time the scores are generated. VantageScore incorporates data that reflect patterns of behavior over time.

If you want to be scored by VantageScore, talk with your loan officer or mortgage broker upfront and ask to steer your application in the direction of lenders who use VantageScore or a combination of both.

We're always available to help out, get in touch with us any time, or shoot us an email.

Thank you for contacting us, we'll get back to you shortly.

Sorry, we are unable to send your message at the moment. Please try again later.

Please provide your name and email

Thank you for contacting us, we'll get back to you shortly.

Sorry, we are unable to send your message at the moment. Please try again later.